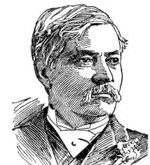 Stanley is best known as a Welsh journalist and explorer famous for his exploration of central Africa and his search for missionary and explorer David Livingstone. He also discovered the source of the Nile River. He was knighted in 1899 by Great Britain.

He was born in 1841 as John Rowlands in Denbigh, Denbighshire, Wales. His mother, Elizabeth Parry, was 18 years old. She abandoned him as a very young baby and cut off all communication. As his parents were unmarried, his birth certificate describes him as a bastard and the stigma of illegitimacy weighed heavily upon him all his life.

The boy John was given his father's surname of Rowlands and brought up by his maternal grandfather, Moses Parry. 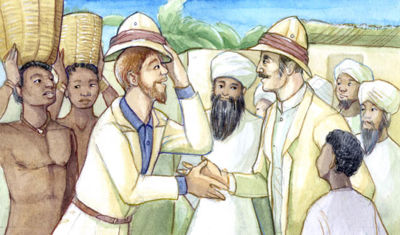 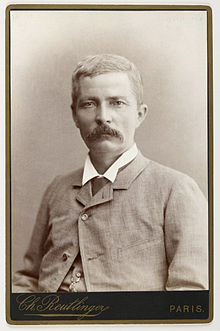 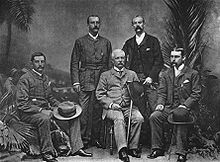 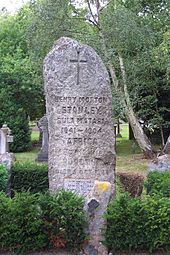 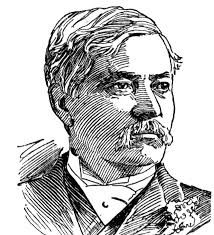 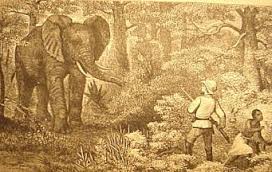