From the Rudyard Family Tree:

"Virgie Jewell Delaine Rudyard was born September 28, 1909 at Washington, Indiana in Daviess County. At the age of 4 1/2 years, due to the death of her mother, she went to live with her married sister, Lilla. They moved to Illinois and Virgie was graduated from John Greer High School in 1928. She married William Wilson on June 16, 1931 and they lived in Ohio until 1936 when they moved to Indianapolis and bought the home at 2131 North Butler Avenue where they still live. This couple had three children."

Virginia and Bill loved gardening. They had an extensive vegetable garden and Grandma's flower garden was always lush and beautiful. They also had mulberry, cherry and apple trees. They grew rhubarb along the back of the house and Grandma made great rhubarb pie, which was my sister's favorite. It seemed that Grandma always had fresh pies for desert. She canned the BEST green beans I've ever had. I, like most in the family, happily spent afternoons snapping beans at the table in the backyard so Grandma would have plenty of beans to can.

Virginia loved crafts of all sorts, and even had a room dedicated for that purpose in her home. I particularly remember the beautiful Christmas tree ornaments that she made. She also collected hundreds of teacups and saucers.

After Bill's retirement, he and Virginia spent their winters Florida, visiting her daughter's family in Key West and her sister, Nellie Keyt on Pine Island.

The family home was sold several years after William's death (1989 or 1990?)and Virginia moved into an apartment. She worked as a volunteer at the Indianapolis Children's museum for many years.

Virginia died a few days after suffering a stroke on her way home from her granddaughter's wedding in September 1992.

No more info is currently available for Virginia Rudyard. Can you add to her biography?

Is Virginia your relative? Please don't go away!

ask our community of genealogists a question.
Sponsored Search by Ancestry.com
DNA
No known carriers of Virginia's DNA have taken a DNA test. 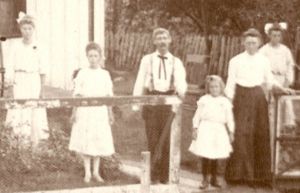 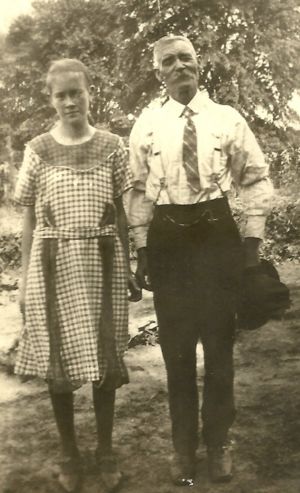 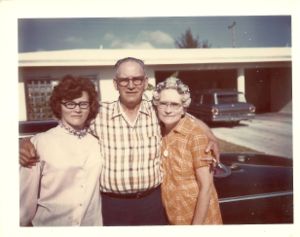 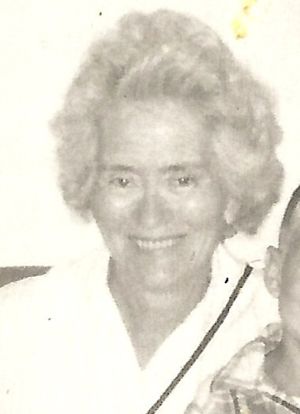 Virginia is 21 degrees from Peter Roberts, 17 degrees from Emma Smith and 18 degrees from Henry VIII of England on our single family tree. Login to find your connection.