Henry 'the Black' was the son of Conrad II. In 1041, the bohemians invaded Poland, vassalage to Henry. Henry brought the bohemians into submission and persuaded the duke of bohemia to recognize his sovereignty. Between 1043 and 1045, Henry successfull y campaigned to have the Hungarian king returned to his throne and controlled Hungary for a short time. Henry was greatly concerned with church reform and went to Rome in 1046 to settle the conflict caused by three rival claimants to the papacy. Settin g aside these three anti-popes, Henry appointed a German bishop, who as pope Clement II crowned Henry the Holy Roman Emperor. During his reign, Henry would appoint three more German bishops to the papacy. Henry supported the church's attempts to check c lerical abuses, and increased the powers of the pope, which would prove disadvantageous to his son Henry IV.

Nickname: The Pious, The Black 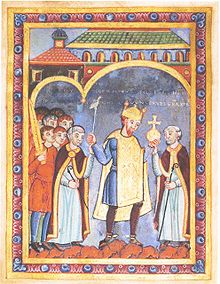 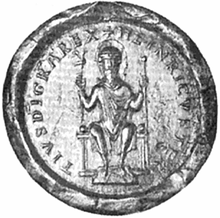 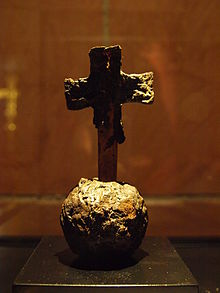