John Singer Sargent was born January 12, 1856.[1][2][3] He was the son of Fitz William Sargent and Mary Singer who were originally from Philadelphia. Born in Florence, Italy, John Singer Sargent constantly moved around Europe with his family.

As an amateur painter, his mother encouraged his interest and talent in art. Sargent attended many schools, starting with Accademia Dell Belle in Florence. His style was most influenced by the Impressionist movement, Master Frans Hals, Master Velazquez, and his own teacher, Carolus Duran. His two mediums were watercolors and oil paints.

In 1876, Sargent traveled to Philadelphia for the first time; it was there he started to paint portraits for which he was recognized as an outstanding artist. Later, in 1886, he moved to London and continued his reputation as a fashionable society portraitist. Most of his pieces were commissions from wealthy social figures.

He was elected an academician member, of the National Academy of Design in New York, The Royal Academy of Art in London, and the Legion of Honor in France.

In 1918 he was asked by Britain's War Office to become the official war artist in France, sketching everything from the soldiers to wrecked buildings. His last assignment was a request to paint a piece regarding the victims of World War I.

Over his lifetime, Sargent produced about 900 oil paintings, 2,000 watercolors, and many sketches. 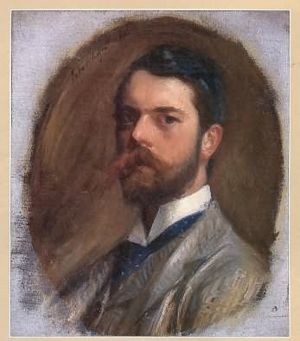 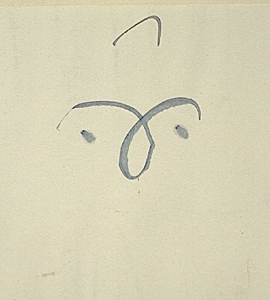 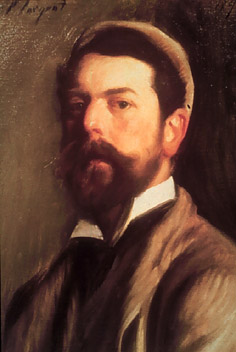 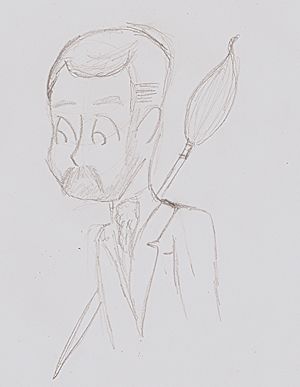 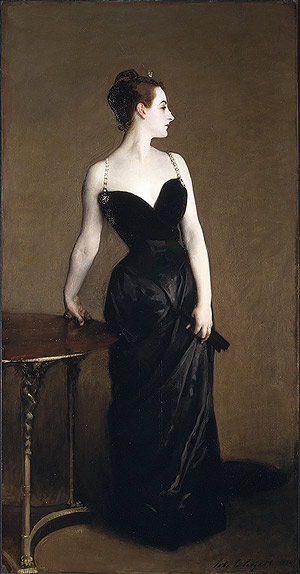