King Vittorio Emanuele Savoia was a member of the aristocracy in Europe.

Thanks to Albertus for creating WikiTree profile Vittorio Emanuele di Savoia on 30 March 2015. Click to the Changes page for the details of edits by Albertus and others.

Is Vittorio Emanuele your ancestor? Please don't go away!

ask our community of genealogists a question.
Sponsored Search by Ancestry.com
DNA
No known carriers of Vittorio Emanuele's DNA have taken a DNA test. 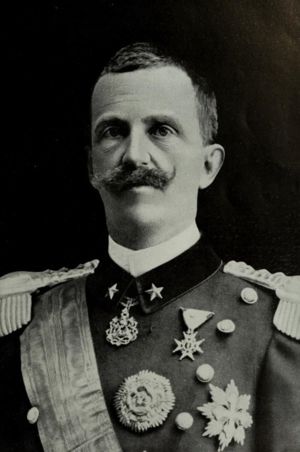 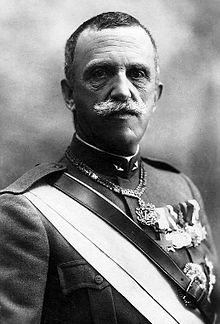 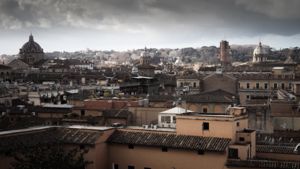 Arms of the house of Savoy and the Kings of Italy 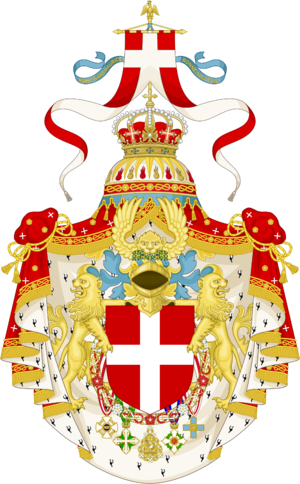