Rhoda Schermerhorn was born about 1793 in Washington Co., Kentucky. She may have moved to Knox Co., Indiana around 1806-7. If so, upon the death of her father in 1812-13 she returned to Washington Co. and married Francis Bird in Nelson Co. in 1814. She gave birth to four children and is believed to have died shortly after giving birth to the last one around 1826.

There is a Jacob Schamahorn in Knox Co., Indiana in 1807 but it is unclear if this is the same man.[1][2]His disappearance from the records in 1813, however, does roughly correspond to Rhoda's marriage date in Nelson Co. in 1814. There is a Ledia Raley - apparently a widow - living in Washington Co. in 1820.[3]

The death certificate of John Owens Bird lists Rhoda as having been born in Washington Co., Kentucky. Her parents are undocumented. The tax lists for Washington Co. between 1799-1814 list three male Schamerhorns: Joseph Schamerhorn, Peter Schamerhorn and Jacob Schamerhorn and one widow Schamerhorn - Susannah - likely the widow of Peter. The 1810 U.S. Census lists Joseph and Peter, neither of which have female household members of the right age to be Rhoda.[6] That leaves Jacob Schamerhorn as the most plausible candidate for parentage. Jacob married Liddie Rigley on 10 Apr 1798, too late for the birth of Rhoda. It does not, however, preclude a prior marriage for Jacob. DNA suggests her maternal grandparents may have been Hendrick Banta and Antjin de Marest.

Is Rhoda your ancestor? Please don't go away!

ask our community of genealogists a question.
Sponsored Search by Ancestry.com
DNA Connections
It may be possible to confirm family relationships with Rhoda by comparing test results with other carriers of her mitochondrial DNA. However, there are no known mtDNA test-takers in her direct maternal line. It is likely that these autosomal DNA test-takers will share some percentage of DNA with Rhoda: 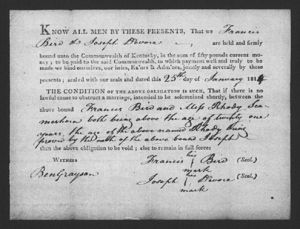 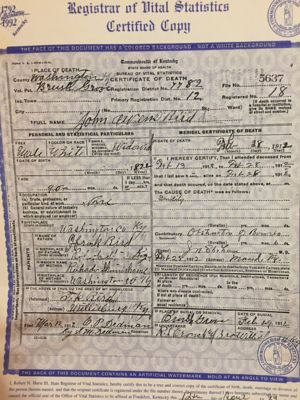 Difference in date of birth to be noted in the biography until a source can be added.