Robert Scollay arrived in NZ on the "Queen of Perth" 1860, he settled at Half Moon BAY, on Stewart Island, New Zealand [2]

He established an oyster fishery on Stewart island in the 1860s. [3]

For a few years, he lived in Invercargill while his family remained on Stewart Island, running a number of lighters from overseas vessels in the the Moko Moko and Lower Pool, to Invercargill township. [4]

He then returned to Stewart Island to supervise the work of the sawmill.

As a seaman, he never settled down the land, and built boats for the coastal trade around Otago. Robert Scollay built the cutter Lerwick and schooner Jane to transport his oysters from Stewart Island to Bluff. [5] [6]

He and his family ran a large boarding house in Oban, Half Moon Bay, which was destroyed by fire in 1894 [7]

New Zealand Times 4 August 1916 page 3 [9]
OBITURY
The death is announced of Captain Robert Scollay, known as the “patriarch of Stewart Island."
He was born in the Shetland Islands eighty-three years ago.
Captain Scollay came to Australia ia 1859 an an officer of an immigrant ship bound for Melbourne.
Captain and Mrs Scollay, with their young family, arrived in Now Zealand in 1861, by the ship Queen of Perth, with a Cargo of saw milling timber and a complete sawmill plant for Stewart Island, Captain Scollay being under engagement to erect the first sawmill that was destined to cut into the magnificent timber areas of Kataura. He was a practical shipbuilder and buill many vessels, including the Enterprise, with which Captain Catling made two attempts to recover the General Grant's gold from the Auckland Islands. Captain Scollay traded up and down the coast for years.
He leaves one son and seven daughters. Two sons were drowned at sea. 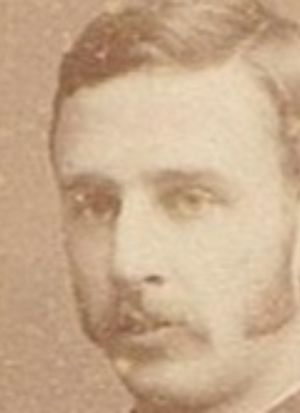 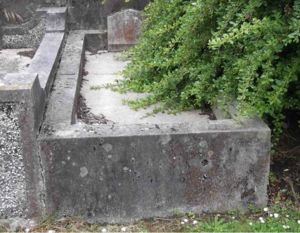 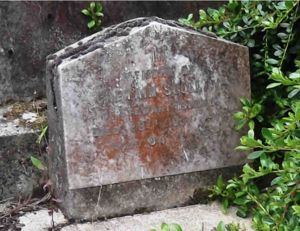 Part two of the death notice

Here we should clean up the biography after the merge.