Lady Anne Scott was a member of the aristocracy in British Isles.

Anne Scott, 1st Duchess of Buccleuch (11 February 1651 – 6 February 1732) was a wealthy Scottish peer. There was a BBC TV series on the Clans and Families of Scotland including one on Anna Scott who was no more than a girl when she became the Duchess of Buccleuch in the mid-17th century. Her marriage to the son of Charles II propelled the Scotts into the first rank of British nobility.[1]

The Duke of Monmouth was executed in 1685 following the failure of the Monmouth Rebellion, in which he attempted to win the British throne. The duchess married Charles Cornwallis, 3rd Baron Cornwallis on 6 May 1688, with whom she had three children. Anne died in 1732, aged 80 and her titles passed to her grandson, Francis.

Anne Scott was baptised 18 Feb 1651 in Dundee, Angus, Scotland. She was buried in Dalkeith, Midlothian, Scotland. Her title was 1st Duchess of Buccleuch and she was a Scottish peeress.

Anna was made Duchess in her own right at the ripe old age of 15. Her politically astute mother, in pursuit of her own political power, arranged for Anna's marriage to the likeliest bachelor in Britain in 1963, the illegitimate son of Charles II. The importance of Anna's marriage to James Crofts cannot be exaggerated. Without her marriage she would have simply become known as an extremely rich Lady Scott. The Scott name would have faded away and been forgotten. See the note [2] 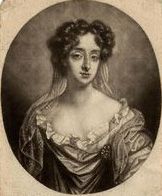 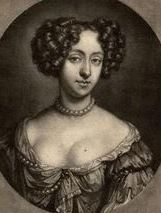 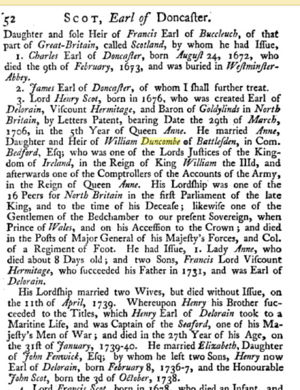 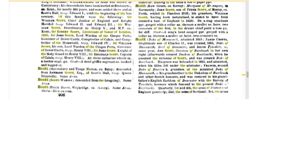 Anna Duchess of Buccleuch and her sons 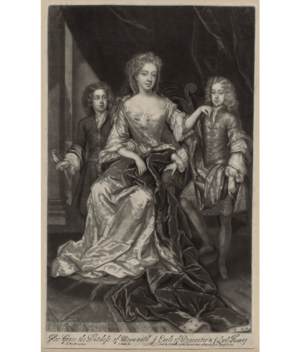 John Atkinson
Scott-35741 and Scott-2 appear to represent the same person because: Both profiles are of Lady Anne Scott, duchess of Buccleuch, wife of James Scott Crofts, 1st Duke of Monmouth, illegitimate son of Charles II. Please merge them according to WikiTree policy.
posted Dec 15, 2019 by John Atkinson