Images: 1
Margaret Hommel and the Scotts(?) 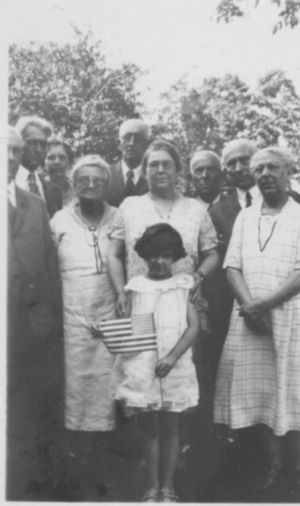