Robert Livingston Seaman (1822 – March 11, 1904) was an American millionaire industrialist who was the husband of investigative journalist Elizabeth Jane Cochran (better known as Nellie Bly), whom he married in 1895 in Chicago.

Born in Catskill, Greene County, New York to William and Ellen Seaman, he owned the Ironclad Manufacturing Company, which prospered during his lifetime and for a number of years after his death under his wife's management. Later, however, embezzlement on the part of employees destroyed the company and his wife had to return to journalism. 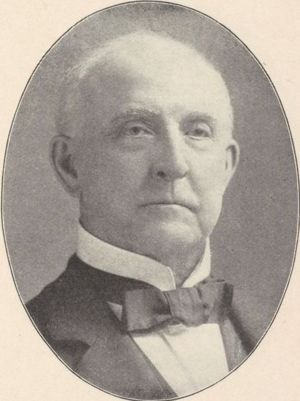