Peter Sellers, CBE (born Richard Henry Seller; 8 September 1925 – 24 July 1980) was an English film actor, comedian and singer. He performed in the BBC Radio comedy series The Goon Show, featured on a number of hit comic songs and became known to a worldwide audience through his many film characterisations, among them Chief Inspector Clouseau in The Pink Panther series of films.[1] 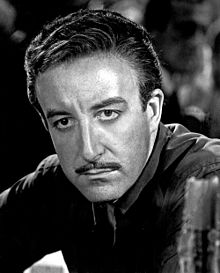 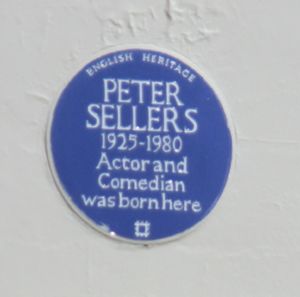 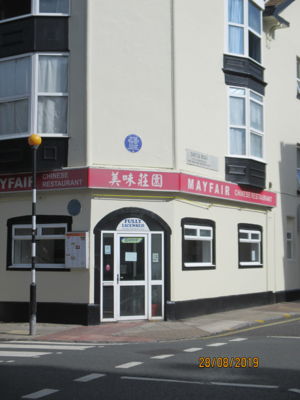 Peter is 24 degrees from Donald Howard, 13 degrees from Julia Howe and 17 degrees from Henry VIII of England on our single family tree. Login to find your connection.