George Bernard Shaw (26 July 1856 – 2 November 1950) was an Irish playwright and a co-founder of the London School of Economics. He was the only person to have been awarded both a Nobel Prize in Literature (1925)[1] and an Oscar (1938), for his contributions to literature and for his work on the film Pygmalion, until Bob Dylan received both[2].

In 1898, Shaw married Charlotte Payne-Townshend[3], a fellow Fabian, whom he survived. They settled in Ayot St Lawrence in a house now called Shaw's Corner. The 1939 register shows George and his wife Charlotte living in this house, where George describes himself as an author, journalist and playwright. [4]. Shaw died there, aged 94,[5] from chronic problems exacerbated by injuries he incurred by falling from a ladder.

Is George Bernard your ancestor? Please don't go away!

ask our community of genealogists a question.
Sponsored Search by Ancestry.com
DNA
No known carriers of George Bernard's ancestors' DNA have taken a DNA test. 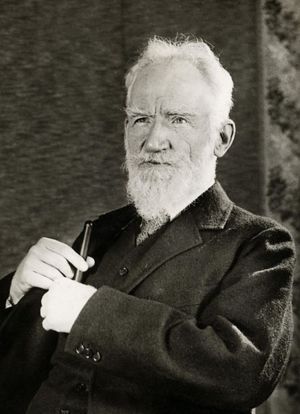 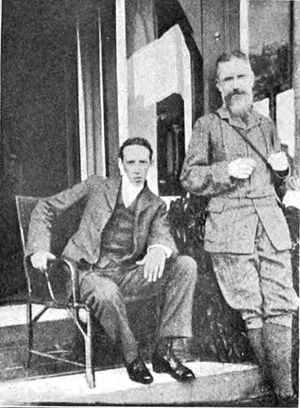 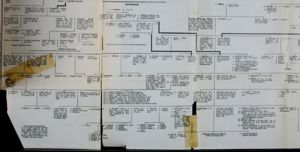 We plan on featuring George alongside St. Patrick, the Example Profile of the Week in the Connection Finder on March 17th. Between now and then is a good time to take a look at the sources and biography to see if there are updates and improvements that need made, especially those that will bring it up to WikiTree Style Guide standards. We know it's short notice, so don't fret too much. Just do what you can. A Team member will check on the profile Tuesday and make changes as necessary.