In the early 1860s, President Lincoln appointed Christopher Latham Sholes to serve as the customs collector for the port of Milwaukee, Wisconsin. This position gave him sufficient leisure time to pursue a hobby, inventing.

With the help of two inventor friends, Sholes spent a few years building and patenting a machine for numbering the pages of books. The idea of a machine that would help people communicate with clarity must have appealed to Sholes. Many typing machines had come before.

In 1867, Christopher Sholes, Carlos Glidden and Samuel Soulé invented the first practical mechanical typewriter machine. They had worked on it since 1866.

It took 52 attempts at the invention, but they were the first to succeed in making a practical, workable model.

In 1873 Remington Arms & Sons mass produced the Sholes & Glidden typewriter. Sholes finally sold out to Philo Remington for $12,000 in 1873.

There was also the Sholes keyboard, called the QWERTY keyboard because of the ordering of the first six keys in the third row. On the original Sholes keyboard, there was no key for the number '1', because the inventors decided that the users could get by with the letter 'l'. There was no shift key, the first typewriters could only type upper case letters. The first shift key typewriter didn't appear on the market until 1878. 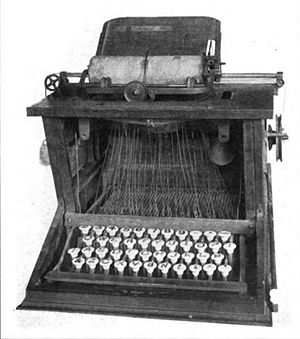 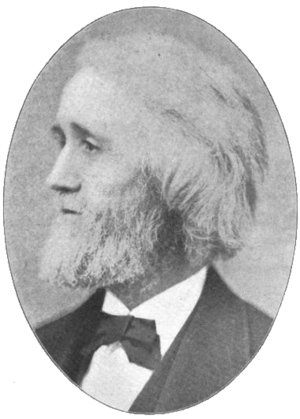 Leave a message for others who see this profile.
There are no comments yet.
Login to post a comment.
Anonymous Langdale
Connect to Wife at McKinney-6670
posted Dec 17, 2020 by Anonymous Langdale