Jerome Silberman was born on June 11, 1933 in Milwaukee, Wisconsin to William J. Silberman (born in Russia circa 1901) and Jeanne Baer (born in Illinois circa 1908). He had at least one older sister, Corinne (born in Wisconsin circa 1930) who was enrolled in acting classes, who initially gained his interest in pursuing a career in acting while he watched her take lessons.

He changed his professional name to Gene Wilder as he liked the character Eugene Grant by author Thomas Wolfe and also liked Thornton Wilder, so he combined them together. In his career he was nominated several times for Academy Awards and Golden Globes, but finally won a primetime Emmy Award for a guest appearance on the television show Will and Grace.

Gene passed away on August 29, 2016 due to complications with Alzheimer's disease.

Sponsored Search by Ancestry.com
DNA
No known carriers of Gene's DNA have taken a DNA test. 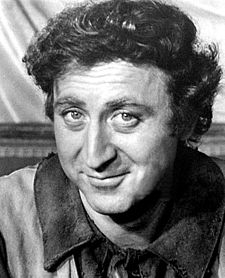 Gene Wilder at a book signing for "My French Whore" 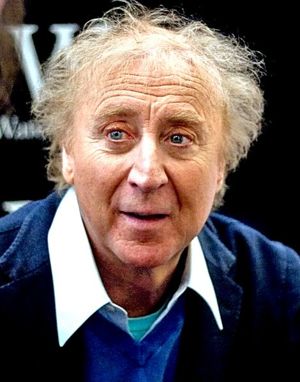 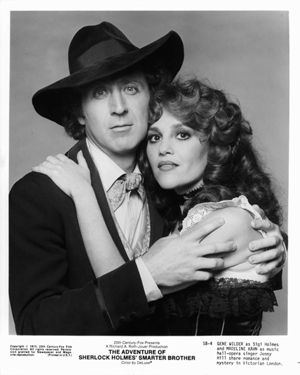