Born in 1868, she was the daughter of James Sime and Jessie Aitken Wilson. [1][2][3]After attending Queen's College in London, she worked as a journalist and became involved in the women's movement. She moved to Montreal in 1907 and may have lived in England after World War II, although Montreal was given as her residence on her death certificate.[4]

Is J. G. your ancestor? Please don't go away!

ask our community of genealogists a question.
Sponsored Search by Ancestry.com
DNA
No known carriers of J. G.'s ancestors' DNA have taken a DNA test. 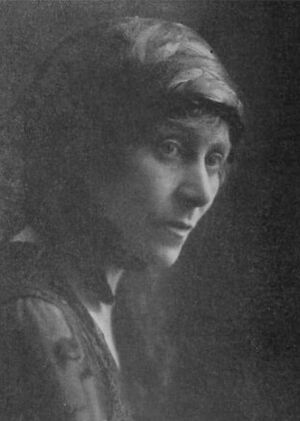