James was born September 29, 1880 in Berlin, Stadt Berlin, Germany.[1] He married Anna Levy May 1, 1907 in Berlin, Germany[2] and they had two children, Ulrich Ernst and Jörn Martin. James, a professional pianist,[3]

lived in Berlin until he emigrated to Niederlande on April 1, 1933. He was deported from Westerbork on April 5, 1944 to the Theresienstadt ghetto in Czechoslavakia, then moved to the Auschwitz extermination camp on October 12, 1944. He died there, probably within a few days of his arrival on October 14, 1944, but definitely sometime before the end of World War II, when he was officially declared dead.[1] 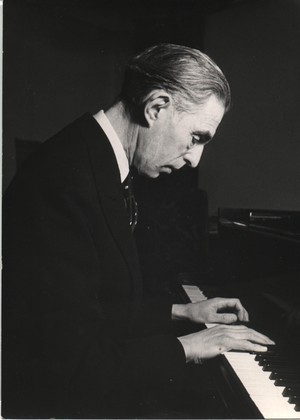