Bill Simpson was born in England.

William Alfred George Simpson, the son of Allan and Gladys, was born on 30 March 1923. His birth was registered in Bromley District, Kent, England. [1]

Around 1980, they moved to Australia. Their home was 57a, North Street, Toowoomba, Queensland, Australia. [3]

ask our community of genealogists a question.
Sponsored Search by Ancestry.com
DNA
No known carriers of Bill's ancestors' DNA have taken a DNA test. 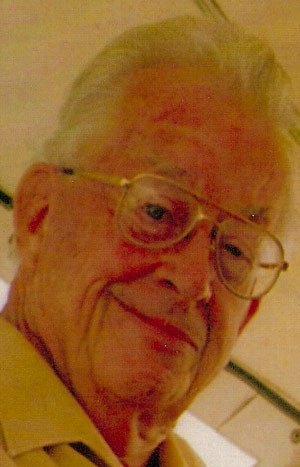