On October 20th 1881, Phoebe married George Dale at the Church of St Mary in West Malling, her eldest brother Thomas George was a witness to her marriage along with Elizabeth Dove. Phoebe and George lived at Eccles and their three eldest children, Joseph, Georgina (Jean) and Ethel were born at Aylesford. Shortly after Ethel's birth the family moved across the river to Snodland, and bought a house in Malling Road. Tragedy struck in 1891 when little Ethel contracted Scarlet Fever, a terrible disease in those days with no cure. She died the age of two and was buried in Snodland cemetery. Phoebe also lost two little boys, Henry and John when they were just babies. Phoebe and George lived the rest of their lives at 27 Malling Rd Snodland and celebrated their Golden Wedding anniversary there on 20th October 1931.

Phoebe died nine months after George, the family said she died of a broken heart - they were both buried at Snodland Cemetery,

Is Phoebe your ancestor? Please don't go away!

ask our community of genealogists a question.
Sponsored Search by Ancestry.com
DNA Connections
It may be possible to confirm family relationships with Phoebe by comparing test results with other carriers of her mitochondrial DNA. However, there are no known mtDNA test-takers in her direct maternal line. It is likely that these autosomal DNA test-takers will share some percentage of DNA with Phoebe: 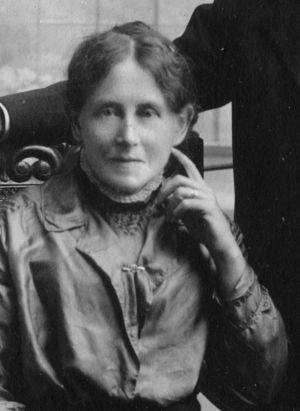