Famous singer, noted for his first single When A Man Loves A Woman, which went gold in 1966. He was inducted into the Rock & Roll Hall of Fame.

Is Percy your relative? Please don't go away!

ask our community of genealogists a question.
Sponsored Search by Ancestry.com
DNA
No known carriers of Percy's ancestors' DNA have taken a DNA test. 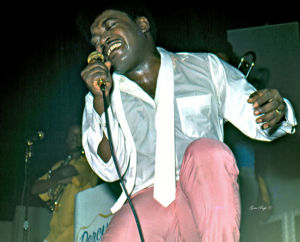