Elizabeth was born around 1871. In 1896 she married Michael Haddican (Hadikin) and they had 4 children.

[Research note: There is also a Francis Smith aged 36, with a daughter Elizabeth Rose aged 9 living at 15, Monro Street, Toxteth Park, but we can rule them out as Elizabeth's family because the father is a Custom House Officer, whereas we know from the 1891 Census that our Elizabeth's father was a "Scraper/Painter" and the Francis Smith living at Henderson Street is recorded as a General Labourer - so this is most likely our family. The fact that the family is living in court housing is also consistent with other records.]

The 1901 census has the family name erroneously recorded as "Hardkin". Her name is recorded as "Eliza" and the family are living at 50 Greenland Street, Liverpool, which is the address on her son Michael's birth certificate. 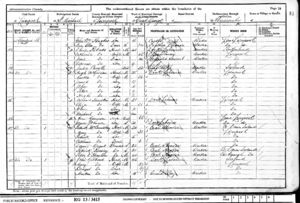 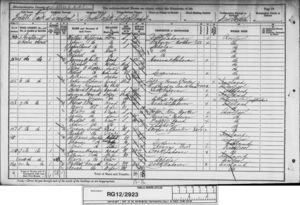 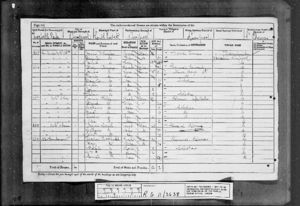 Elizabeth is 32 degrees from Danielle Liard, 28 degrees from Jack London and 25 degrees from Henry VIII of England on our single family tree. Login to find your connection.