Other records states he was born in Dearborn Co. Indiana 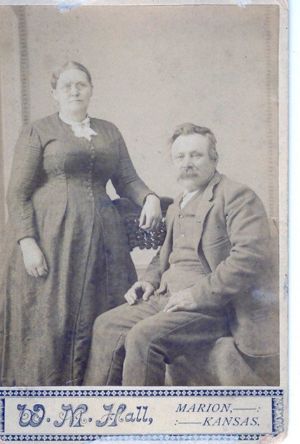 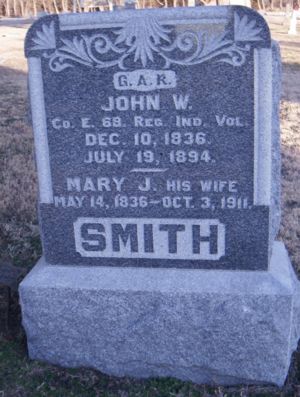