William was born in 1930. He was the son of William Smith and Clarice Tunstall. [1]

William was a Quantity Surveyor and worked for Parish's in Withington, Manchester in the 1950s. He married Thelma O'Brian in 1954. [2]

They had two children Hazel and Heather. The family emigrated to Adelaide in South Australia on the £10 passage in 1968. William died in 2007 after a series of strokes.

More records on Bill Smith may be available offline. Schedule a free consultation with our friends at Trace.

ask our community of genealogists a question.
Sponsored Search by Ancestry.com
DNA Connections
It may be possible to confirm family relationships with Bill by comparing test results with other carriers of his ancestors' Y-chromosome or mitochondrial DNA. However, there are no known yDNA or mtDNA test-takers in his direct paternal or maternal line. It is likely that these autosomal DNA test-takers will share DNA with Bill: 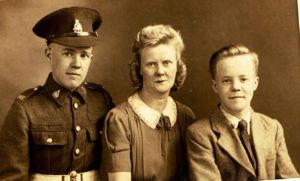 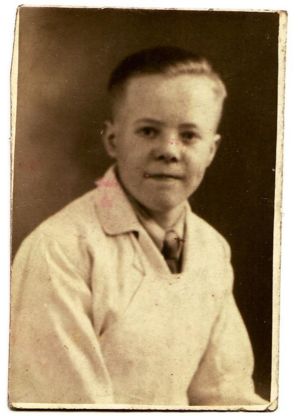 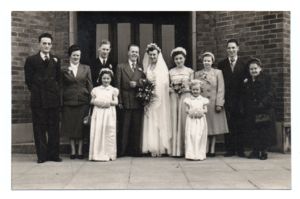