Sixth president of the Utah branch of the Mormon church and nephew of Joseph Smith. Son of Hyrum and Mary (Fielding) Smith.[1]

Joseph Smith was Sixth President of the Church of Jesus Christ of the Latter Day Saints.

"Trials are necessary to the perfection of mankind, as friction is necessary to separate the dross of human judgment from the pure gold of divine wisdom” (quoted in Smith, comp., Life of Joseph F. Smith, 280).

Joseph Fielding Smith, Sr. (November 13, 1838 – November 19, 1918) was the sixth president of The Church of Jesus Christ of Latter-day Saints (LDS Church). He was the last president of the LDS Church to have personally known the founder of the Mormon faith, Joseph Smith, Jr., who was the brother of his father, Hyrum Smith.

Joseph was named after his uncle, Joseph Smith, and his mother's brother, Joseph Fielding. His mother and maternal aunt, Mercy Fielding Thompson, fled with their children to Quincy, Illinois early in 1839 after many of the men in the community had been arrested and incarcerated under Missouri Executive Order 44 for practicing plural marriage.

Joseph's family later moved to Nauvoo, Illinois, when the majority of the church's members settled there. Hyrum, his father, was later released from custody during a transfer from Liberty Jail and joined his family in Nauvoo.

Joseph said he remembered Nauvoo, and could recall his uncle, Joseph Smith. Joseph was only five years old when his father and uncle were killed in Carthage, Illinois, on June 27, 1844.[2][3][4] 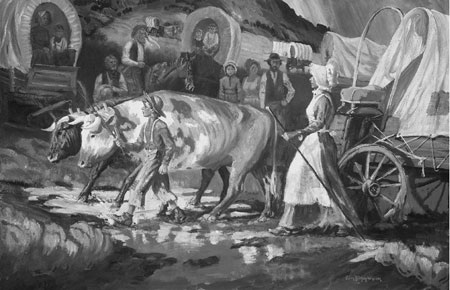 At the age of nine, Joseph drove the family wagon all the way to the Salt Lake Valley.[5] 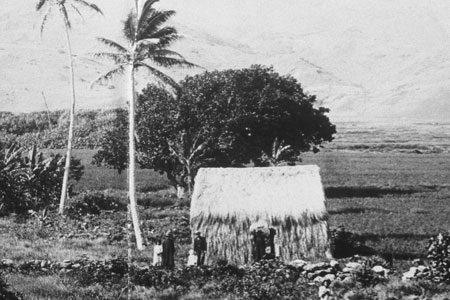 Soon after his 15th birthday, Joseph F. Smith was ordained an elder and called to serve a three-year mission in Hawaii. During his mission he overcame fatigue, severe illness, and material loss by flood and fire. He preached, healed the sick, cast out devils, and presided over numerous branches of the Church.[6]

At the age of twenty-seven Joseph was ordained an Apostle by Brigham Young. He was the first President, of which there were three, to have served in the First Presidency of the Church. At the age of 40, he went on a great mission to England, details of which he recorded in his diary.read more

Joseph Fielding Smith believed that family was the most important thing. He passes this message on to his son, Joseph Smith, Jr. 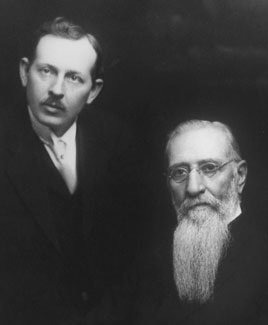 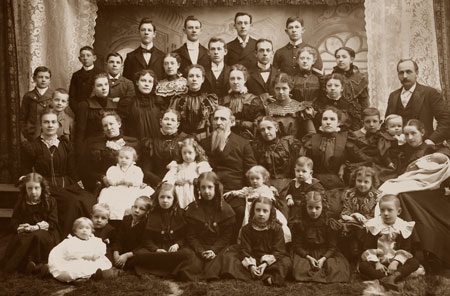 Joseph and his wife lived to celebrate their 50th wedding anniversary. Their relationship demonstrated his belief in the importance of marriage. 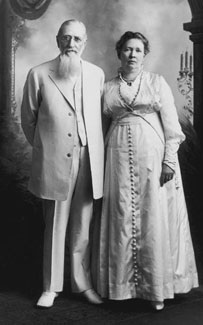 Sponsored Search by Ancestry.com
DNA Connections
It may be possible to confirm family relationships with Joseph by comparing test results with other carriers of his Y-chromosome or his mother's mitochondrial DNA. However, there are no known yDNA or mtDNA test-takers in his direct paternal or maternal line. It is likely that these autosomal DNA test-takers will share some percentage of DNA with Joseph: 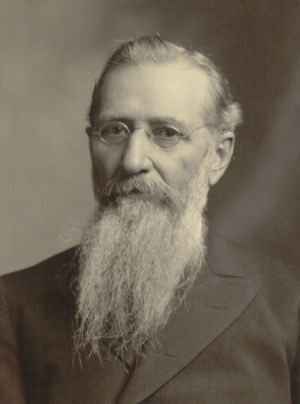 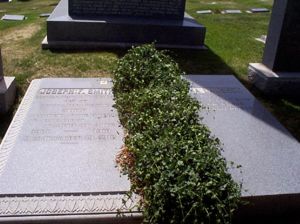 Joseph with Mary Fielding on the Oregon Trail 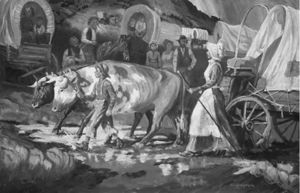 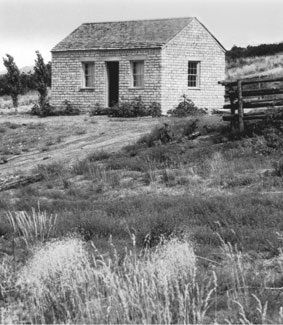 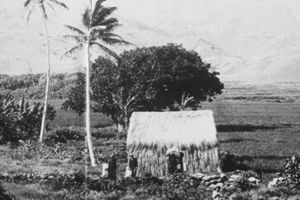 Michele Bergin
Smith-56272 and Smith-4498 appear to represent the same person because: The names and dates of birth, parents, siblings and death date all correspond. The wives are different but more than likely a plural wife. Thanks
posted May 13, 2014 by Michele Bergin