Shirley (Smith) Byers is a member of Smith Clan.

After her marriage she was a stay at home wife until her youngest daughter started school. At that time she started working part time in the hardware store her husband managed.

Is Shirley your relative? Please don't go away!

ask our community of genealogists a question.
Sponsored Search by Ancestry.com
DNA Connections
It may be possible to confirm family relationships with Shirley by comparing test results with other carriers of her mitochondrial DNA. Mitochondrial DNA test-takers in the direct maternal line: It is likely that these autosomal DNA test-takers will share some percentage of DNA with Shirley: 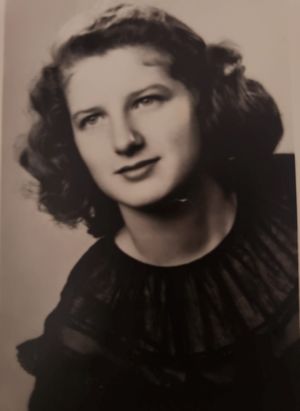