Thank you to the Profile Managers for contributions to this profile. 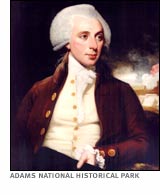