Legendary American composer and lyricist known for the musicals A Funny Thing Happened on the Way to the Forum, Company, and Sweeney Todd. Sondheim won seven Tony Awards plus a 2008 Special Tony Award for lifetime achievement in the theater; he was the composer with the most Tony Awards ever.

Stephen Joshua Sondheim was born 22 March 1930 in New York City, the son of Herbert Sondheim and Janet Fox. His father was the owner of a well-known dressmaking firm. His mother was a clothing designer for the same firm. His parents separated when Stephen was ten years old, and after that he lived with his mother. His mother later purchased a home next door to the lyricist Oscar Hammerstein II, who became Stephen's surrogate father and mentor.[3]

He received his pre-college training at George School in Newtown, Pennsylvania. He graduated Williams College Class of 1950 with a major in music. He was the recipient of the Hutchison Prize to study music composition, which he completed with Milton Babbitt, associate professor at Princeton. [4]

Stephen was gay. He did not "come out" until the age of 40. In the 1990s, he had a relationship with the dramatist Peter Jones.[5] In 2017, Stephen married Jeffrey Scott Romley. The couple lived in Manhattan and Roxbury, Connecticut.[6][7]

Stephen died 26 November 2021 at his home in Roxbury, Connecticut at the age of 91. His obituary, which appeared in Variety, can be read here.[8] 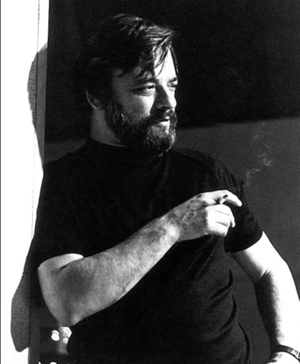 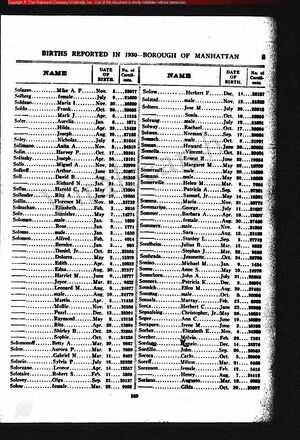