US Civil War: War Between the States POW CAMPS

[send private message]
Last profile change on 11 May 2022
14:10: EditBot WikiTree edited the Text on American Civil War POW Camps. [Thank EditBot for this]
This page has been accessed 4,825 times.

The 150 prisons can be grouped into 7 classes. They are as follows:

To add an image to a profile, select the image, and in the edit field, add the profile ID to the image.

To add an image to a profile BIOGRAPHY section, select the image, and continue to select it until it is the only thing on the page. In the URL the name of the image will be the last part of it. Copy that and enclose it with two [[ left brackets followed by the word IMAGE and colon : and the image ID then enclosed by two right brackets ]]

To view the coding in the example below, select the EDIT tab. 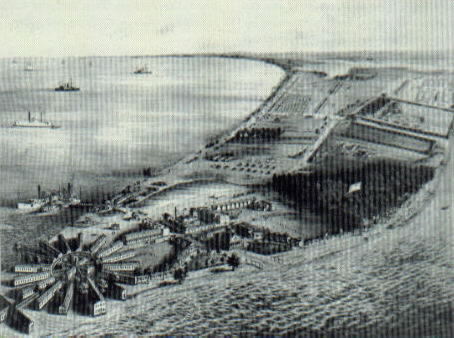 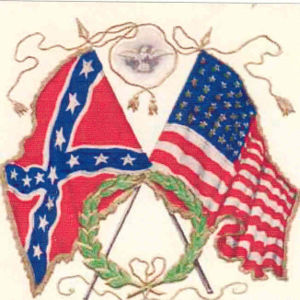 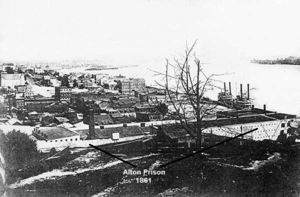