[send private message]
This page has been accessed 295 times.
Back to One Place Studies Project

Ballinacourty, officially Ballynacourty (Irish: Baile na Cúirte, meaning "town of the court or Courtown"),[1] is a rural area on the southern coast of Ireland near Dungarvan, County Waterford.

Ballincourty has plenty of attractions including it own lighthouse which is situated on the rocky eastern shore of Dungarvan Harbour, in County Waterford, Ireland

NAMES OF DIRECT ANCESTORS ONLY 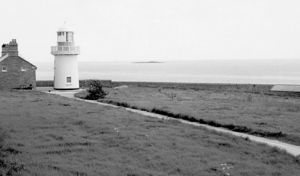 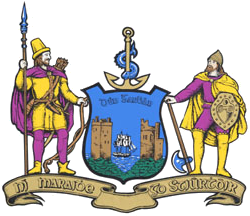 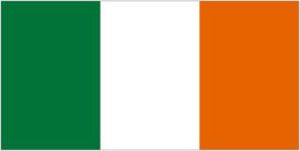 I have sent you a private message