[send private message]
This page has been accessed 2,301 times.

Pastors & Priests:
The congregation in Balzer was served by the following pastors:


Images: 5
Eviction Edict prior to deportation to Siberia 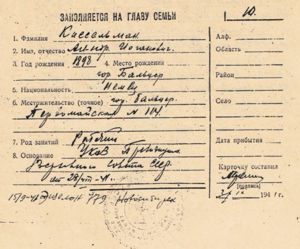 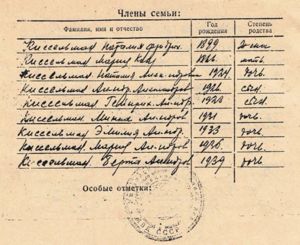 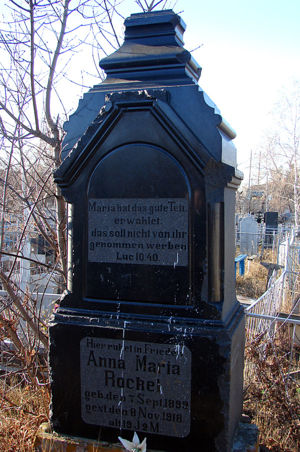 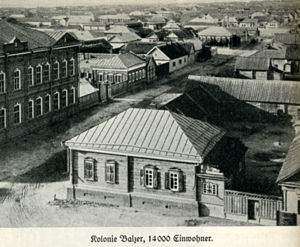 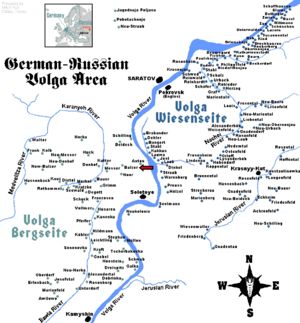