[send private message]
This page has been accessed 1,115 times. 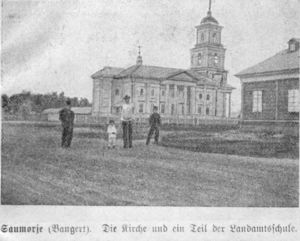 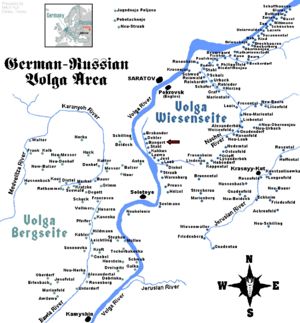