[send private message]
This page has been accessed 977 times. 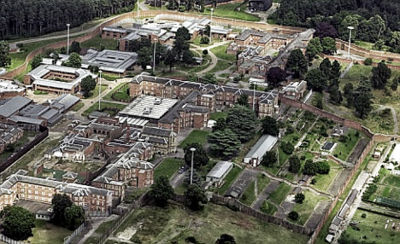 Broadmoor Asylum for the Criminally Insane
1863-1948

Broadmoor has housed some of Britain's most notorious criminals in its 151 year history. It was built after the creation of the Criminal Lunatics Act 1860, also called the Broadmoor Act. It drew attention to the poor conditions in asylums such as Bethlehem Hospital or 'Bedlam'. The Broadmoor criminal lunatic asylum was opened in 1863 with 95 female patients. A block for male patients followed a year later. The asylum was intended for the "safe custody and treatment" of the criminally insane. The new Broadmoor site covered 290 acres on the edge of the Berkshire moors and was designed by Major General Joshua Jebb, a military engineer.

Inside Broadmoor a highly disciplined environment was created both for patients and staff. In the early decades before the development of anti-psychotic drugs, brute strength was used to control some patients, who were then man handled into a padded cell. Electro-convulsive therapy would have also been deployed as the controversial treatment fell in and then out of favour.

Every Monday morning at ten o'clock the deafening sound of an air-raid siren disturbs the peace over a large area of the leafy commuter belt that is Berkshire, UK. The signal sounds the familiar alternating high-low note, followed by a constant all-clear note five minutes later.

It's not a re-enactment of the Blitz; it's a test of the escape alarm at the local mental hospital, Broadmoor. You can hear the siren here.

Today Broadmoor is known as Broadmoor Hospital and is a specialist service that provides assessment, treatment and care in conditions of high security for men from London and the south of England.

Listen as Mark Stevens discovers some of the patients’ stories, and takes a journey Behind the Walls of Victorian Broadmoor

Watch the 2002 documentary Inside Broadmoor

Daniel East - Was detained at her Majesties pleasure for the horrific murder of two of his children.

The photo's on the right hand side are infamous residents of Broadmoor. A write up on their crimes can be found in the comment book of each photo. 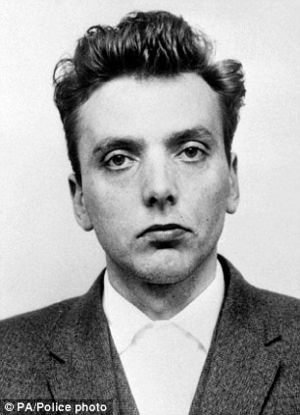 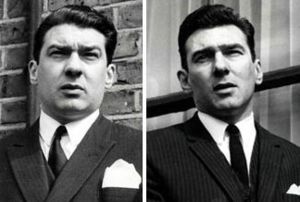 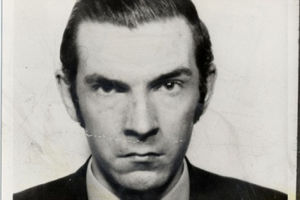