PROJECT: CAUSE OF DEATH

[send private message]
This page has been accessed 176 times.

The goal of this project is to ...

Right now this project just has three members. Roxana Stitt and Catherine Christensen. Thank you, MaryAnn (Ford) Thomas for joining us in this project!.

I admit I am new to Wikitree, but I am working diligently to identify the cause of death in my ancestry and know I can't cover all of these bases alone. So far, I've found dropsy, apoplexy, St. Vitus' Dance, marasmus, and decrepitude. I've never created a new project, so please be patient with me as I learn. Will you join me? Please post a comment here on this page, in G2G using the project tag, or send me a private message. Thanks!

Links to Outside Databases

Births, Marriages and Deaths in England and Wales
Burial and Death Records in the UK
Deaths of U.S. Citizens in Foreign Countries
National Archives Vital Records 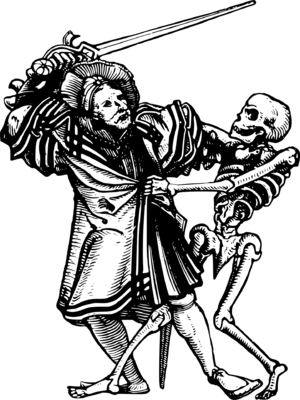