[send private message]
Last profile change on 2 Dec 2021
05:30: Andréa Boudreau edited the data on Châteauguay, Québec One Place Study. [Thank Andréa for this]
This page has been accessed 167 times.

This profile is part of the Châteauguay, Québec One Place Study.

This study focuses on Châteauguay, situated in the Roussillon County of the Montérégie region of Québec, Canada. It's history starts in 1673, when the Seigneurie was conceeded to Charles Lemoyne.

The first settlement of Châteauguay was located on what is today Ile-Saint-Bernard. In 1636, a small chapel was built in Châteauguay-Bassin near the current station; it was served by the Jesuit Fathers of Caughnawaga (today, the first nation reserve of Kahnawake). It was a good location for both the Chateauguay and Caughnawaga population. You will find many records in the registers of Saint-François-Xavier du Sault-Saint-Louis that will mention the people living in Châteauguay. But that was starting in 1735...

Before that, the residents of the seigneurie had to travel to Lachine, Sainte-Anne-du-Bout-de-l'Ile (today Sainte-Anne-de-Bellevue, on Montréal island), and La Prairie. We will be looking into their parish records to find our people. We will also use the help of the "Programme de Recherche en Demographie Historique ", or PRDH of Université de Montréal, now affiliated with the Drouin Institute, to gather all the information we need.

A little bit of history

On September 29, 1673, an act, by which the governor Comte de Frontenac, in the name of the king of France which he represents in Canada, gives, concedes and grants to the sieur Charles LeMoyne, escuyer, Sieur de Longueuil, two leagues of land abreast, starting ten arpents below the Rivière du Loup, going up into Lake Saint-Louis on the south side, and three leagues deep, together the Île Saint-Bernard which is at the mouth of the river. This concession is granted to Sieur LeMoyne, says the official act, "because of the affection he always showed for the service of the king and the promptness with which he always carried out the orders of the governors, either in the wars against the savages where he was noted on several occasions, either in the negotiations and peace treaties he made by their commands ... "

Charles LeMoyne de Longueuil (1625-1685) and his eldest son Charles the first baron of Longueuil (1656-1729) owned the seigneurial fief of Châteauguay from 1673 to 1706. But it does not appear that the father and son, occupied as they were with matters of war and the care to be given first to their land of Longueuil, were much interested in that of Châteauguay. However, they did what was necessary to keep the property, which would have been otherwise reversible at the crown, by building the “castle” or “fort”, and, in addition, at the foot of the hill, the small windmill. whose stone tower can still be seen, which dates from 1686 and constitutes a precious relic of those remote times, as well as an historic signification, being the oldest windmill in North America, still standing today. (Patrimoine Québec

In the survey of 1683, requested by Mgr de Laval, only 2 families and 6 other people live on the seigneurie. They were then served from Lachine, because Sainte-Anne de Bellevue, who subsequently served them, did not have her first resident missionary until 1703. Just to compare, the population of Châteauguay is now 46,264 (2013 data from Wikipedia).

The English-speaking community began to settle at the mouth of the Châteauguay River around 1830. Initially, a lay preacher named Charles Forest visited the inhabitants and read the Holy Scriptures. In 1832, Minister Alexander Gale, a Presbyterian Reverend from Lachine, held meetings in the residences of certain settlers. At that time, the communities of Beauharnois and Châteauguay were part of the same pastoral charge. From 1833 to 1840, the Reverend Walter Roach provided regular services in the home of James Lang, located at 62, boulevard Salaberry Sud. Twenty-two families with 59 children then made up the community of St. Andrew’s.

In 1837, construction began, and the first brick church opened in 1840. The land on which it stands was donated by James Lang's sister, Mrs. John Aitken. It is located on the current site of the Protestant cemetery (18A, boulevard D’Anjou). The pews were then nothing but planks placed on crates, and by this time men and women sat on opposite sides of the church.

In 1880, a second stone temple replaced the first. Architect Alexander Hutchison designed it, and contractor John Stewart and mason Henry Nichol built it. Neighbors from the Francophone community help bring in land from Île Saint-Bernard, which is used for the construction of the building adjacent to the old one. It's located at 26 rue Dupont Ouest.

Goal of the Study

The goal is to find and document everyone that lived at one time or another in Châteauguay, with the help of Census and Church Records. Then, the records will be evaluated and a profile will be created for each individual person, or the profile will be updated if it already exists on WikiTree.

As mentionned above, we will look into the church records of Saint-François-Xavier du Sault-Saint-Louis, Lachine, La Prairie and Ste-Anne, for any Baptism, Marriage or burial that may have occured there of people of Châteauguay.

Will will surely discover a prominence of surnames; namely, Reid (also written as Ride), Primeau, Faubert, Rufiange, Gendron, to only name a few. As the study progresses, statistics will be extracted and this list might change.

The following links lead to Free Space Pages for each Châteauguay census, with partial transcriptions by Andréa Boudreau. If you have ancestors who appear on a Châteauguay census, and they are not already linked on WikiTree, please contact Andréa to have the links added.

The indexing of parish records will start with the records of Sault-Saint-Louis, since a lot of Châteauguay residents' baptisms, marriages and burials recorded in those registers. Then we'll move on to the Saint-Joachim records, which began in 1736. 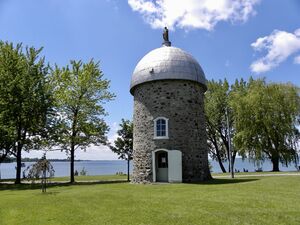 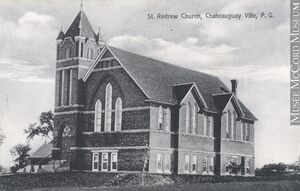 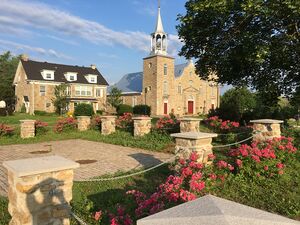 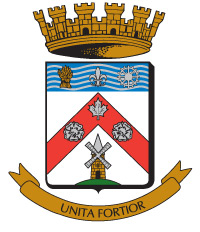 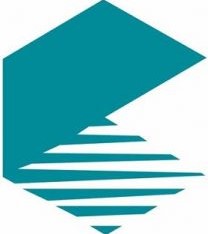