[send private message]
This page has been accessed 641 times.

Welcome to Clan MacDonald of Keppoch

Information below this line needs to be integrated into the team page. Additional detailed information can be added to additional pages.

Macdonald of Keppoch (MacDonell of Keppoch) (The Clan Ranald of Lochaber) 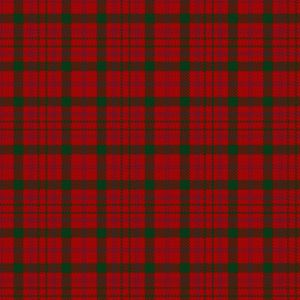