[send private message]
This page has been accessed 116 times.

The first cousins are the children of the siblings of Ingeborg's two parents. Total: At least 22 first cousins 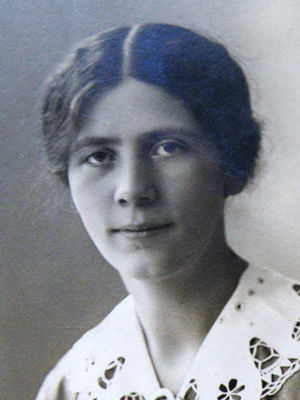