[send private message]
This page has been accessed 2,730 times.

"Davidson County is the oldest county in the 41-county region of Middle Tennessee. It dates to 1783, when the North Carolina legislature created the county and named it in honor of William Lee Davidson, a North Carolina general who was killed opposing General Cornwallis and the British Army's crossing of the Catawba River on February 1, 1781. The county seat, Nashville, is the oldest permanent European (white) settlement in Middle Tennessee, founded by James Robertson and John Donelson during the winter of 1779-80. The first white settlers established the Cumberland Compact in order to establish a basic rule of law and to protect their land titles. Through much of the early 1780s, the settlers also faced a hostile response from Native American tribes who resented their encroaching on their territory and competing for resources. As the county's many known archaeological sites attest, Native American cultures had occupied areas of Davidson County for thousands of years. The first whites to enter the area were fur traders. Long hunters came next, having learned about the large salt lick, known as French Lick, where they hunted game and traded with Native Americans." [1]

In 1765, Timothy Demonbreun, a French-Canadian fur-trader and former Governor of Illinois (under the French), lived in a small cave on the Cumberland River near present-day downtown Nashville. He became known as the first white citizen of Nashville, his children the first white children to be born in middle Tennessee. 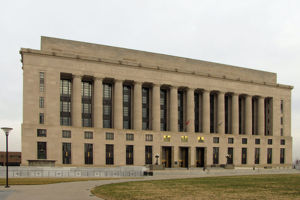 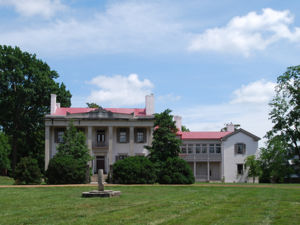 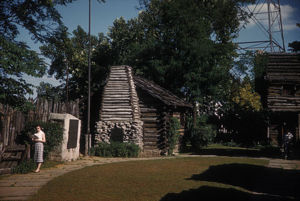 Jessica Key
1812 Davidson co. TN tax list: http://nashvillehistory.blogspot.com/2013/07/1812-davidson-co-census.html
posted Nov 26, 2019 by Jessica Key
E. Compton
Our family historian was able to find excellent primary sources at the Southern Baptist Historical Library and Archives, could a link to it be added under "Church Records"?