[send private message]
This page has been accessed 176 times.
Click here to return to Arkansas the Natural State for further Arkansas navigation

Welcome to the Desha County, Arkansas!

Desha County was created by the Arkansas Legislature on December 12, 1838, consisting of the lands of Arkansas County separated from the county seat by the Arkansas River, White River and land from Chicot County. The county was named for Captain Benjamin Desha, who fought in the War of 1812. 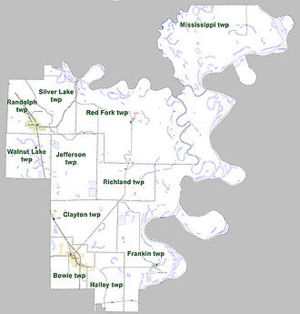 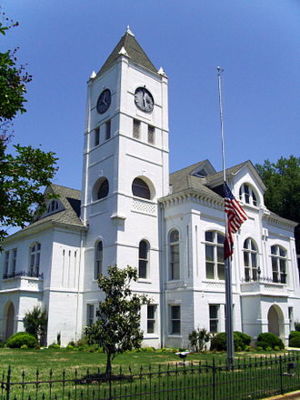 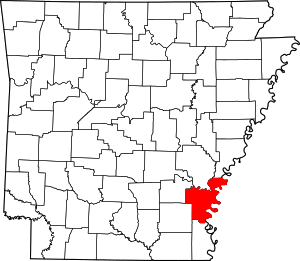