Donauschwaben Germany is a sub project of the German Roots project

The Donauschwaben or Danube Swabians [1] is a term for the German-speaking population who lived in various countries of southeastern Europe, mainly the Danube River valley. Most were descended from 18th-century immigrants recruited as colonists to repopulate the area.

The Danube Swabian language is a mixture of many dialects of the original German settlers, mainly Swabian, Franconian, Bavarian, Rhinelandic/Pfälzisch, Alsatian, and Alemannic, as well as Austro-Hungarian administrative and military jargon. Other influences include Serbian and Croatian, Russian, Romanian, Turkish, English, Balkan and South Slavic loanwords like Kukuruts.


Images: 8
Coat of arms of the Banat Swabians 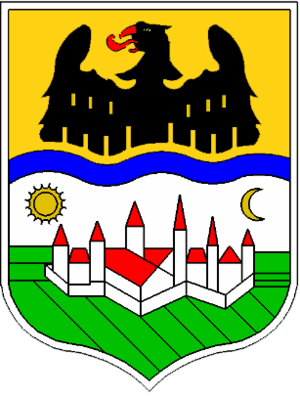 Orderly and Humane: The Expulsion of the Germans after the Second World War 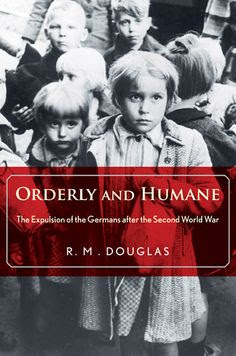 Are there any informations about where exactly in Baden, Germany this family originally came from?

posted Jan 29, 2020 by André (Häring) Häring-Huber
Anita (Gloeckler) Marron
I have a book titled, Unvergessne Heimat Donauschwaben, Grossgemeinde Drenje Slatinik, Manditschevac, Pridvorje in Slawonien. It contains family trees, village maps with house numbers and names and photos of villagers. Would this be help to anyone?
posted Aug 29, 2018 by Anita (Gloeckler) Marron