[send private message]
This page has been accessed 1,224 times.

The area that would one day become Dunn County was originally inhabited by the Santee Dakota and Ojibwe. On February 19, 1894 Dunn County was formed from a portion of Chippewa County. It was named for the first Chief Justice of the Supreme Court of the Wisconsin Territory, Charles Dunn. It's County Seat is Menomonie. 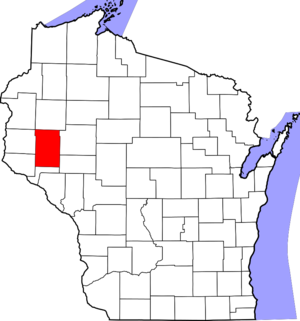 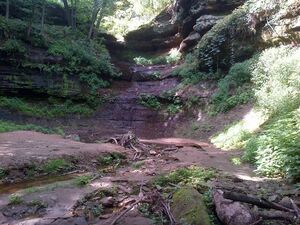