[send private message]
This page has been accessed 37 times.
Back to One Place Studies Project

East Lulworth is a village and parish in Dorset, England. It is situated approximately 6 miles south west of Wareham. The parish boundaries include the south coast shoreline either side of Arish Mell. Adjoining parishes are West Lulworth to the south west, Winfrith Newburgh to the west, Coombe Keynes to the north and Tyneham to the east. This one place study was started by Martin White. Martin also has one place studies for West Lulworth and Tyneham mentioned above.

East Lulworth's history is dominated by Lulworth Castle and the Weld Family. Much of the land in and around East Lulworth and neighbouring West Lulworth and many properties are still owned by the Weld Estate. The Welds were staunch Roman Catholics and they built the first Roman Catholic chapel in the grounds of Lulworth Castle. Lulworth Castle suffered a disasterous fire on 29 August 1929 leaving an empty shell. After standing as a ruin for nearly seventy years, the exterior was restored by English Heritage and made watertight, and the interior now hosts exhibitions and is licensed as a wedding venue.

Past occupants of Lulworth Castle have included: Sir Robert Peel, the Duke of Gloucester, the deposed King of France.

Comprehensive information and resources are available on Martin's external East Lulworth site. Material on that site is being added gradually to WikiTree.

Aims
To reproduce all transcripts currently on external site to WikiTree.
To link all persons named in transcripts to their WikiTree profiles, or where no profiles currently exist, to create them. 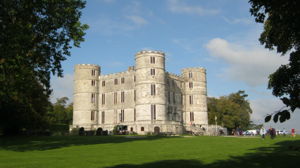 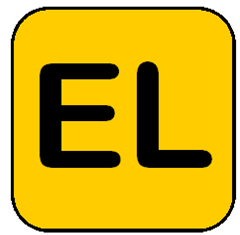 Leave a message for others who see this profile.
There are no comments yet.
Login to post a comment.
Helen (Bowden) Shields
Fantastic amount of info on your website! Will have to spend more time looking through. Something to aspire to!
posted on East Lulworth One-Place Study (merged) Nov 13, 2021 by Helen (Bowden) Shields

Martin White
Thank you Helen - so much more to be done though! - Martin
posted on East Lulworth One-Place Study (merged) Nov 13, 2021 by Martin White