[send private message]
This page has been accessed 877 times.

Frank (Medeveditskii Krestovyi Buyerak), (Франк),
a Volga German Lutheran colony, was until October 1918 the Township center of the Frank Township, Atkarsk Region, Saratov Province, 110 versts from the city of Saratov and 94 versts south of the county town of Atkarsk. Frank was founded as a Crown colony on 16 May 1767 by 117 families from Mecklenburg, Palatinate, Saxony, and Darmstadt-Isenburg. In an edict dated 26 February 1768, Frank was given the Russian name of Medeveditskii Krestovyi Buyerak because of where it was located on the river. Frank was set up as an independent Lutheran parish in 1768 and the pastor was resident there.

As of 1859, there were in Frank a Lutheran church (built in 1842), a parochial school, a market, 3 oil producing factories, and one mill.

Colonists from Frank helped to found the daughter colonies of Brunnental in 1855 and Langenfeld in 1859. In 1859, 120 colonists moved to the Samara Province on the Wiesenseite.

A Regional government school was founded in 1871 with both governmental and private funds. Books and other supplies are provided by the government. Tuition has been set so that all can afford to attend: full payment 11-14 rubles; only 6 rubles for the poor. 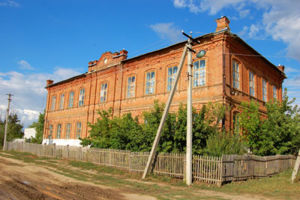 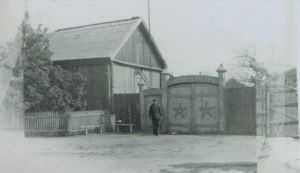 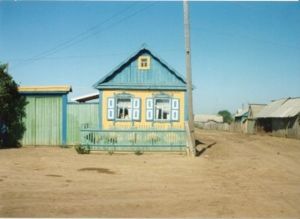 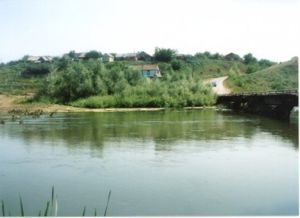 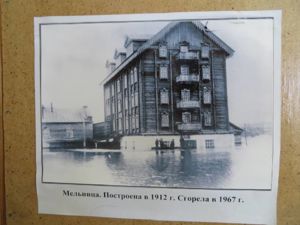