[send private message]
Last profile change on 10 May 2022
21:02: Mary Richardson edited the Text on Flooding Disasters. [Thank Mary for this]
This page has been accessed 1,344 times.

General causes of floods are:

Prior to the hurricane, rain made the South Carolina ground saturated. Then Oct 1, 2015 a hurricane occurred.

Rainfall of 24 inches in Mount Pleasant, SC, 20 inches in areas around Charleston, 18 inches in the Gills Creek area of Columbia. 11 dams have failed, 400,000 state residents under a "boil water advisory".

Hurricanes did not hit Connecticut, but saturated the land and several river valleys in the state, causing severe flooding in August-Oct, 1955. The hardest hit were the Mad and Still Rivers in Winsted, Naugatuck River, Farmington River and Quinebaug River. Towns suffered much loss include Farmington, Putnam, Norwalk, Waterbury, and Winsted.

memories of Dorothy Barry as shared with Mary Richardson

Cause Hurricane Katrina and engineering faults of Levees. The Storm surge caused 23 breaches in the canal levees and flood walls, was called the worst engineering disaster in USA history. South Tammany Parish and the City of New Orleans were hit hard.. The storm surge :The city's levees is the US Army Corps of Engineers.

Major breaches included the 17th Street Canal levee, the Industrial Canal levee, and the London Ave. Canal floodwall. These breaches caused the majority of the flooding, according to a June 2007 report by the American Society of Civil Engineers.

22 Parish flood disaster $1.2 billion aid was awarded to victims, this totals 1.6 billion from the March flood.. A disaster was declared in 22 parishes, including some parishes that flooded in March. 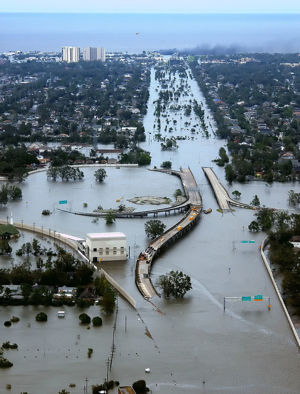 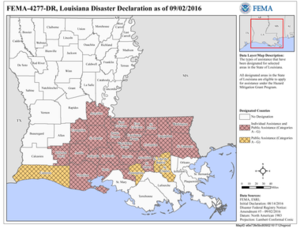 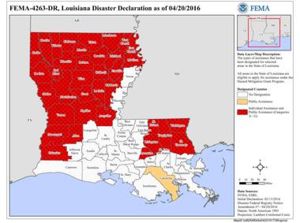 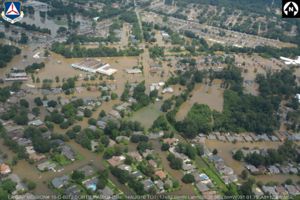 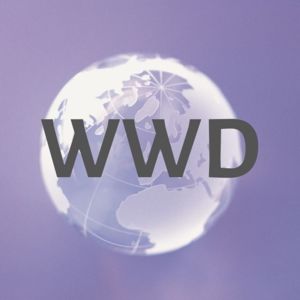 John Ward
In 1953 I was just 5 years old and my family had just moved house to the cliff tops looking out over the mouth of the river Thames in Essex England where the river joins the North Sea. The flood is among my earliest memories, which has stuck in my mind, as I was a little person in a strange new house, and suddenly the electricity was cut off, and we had days with very little gas pressure. A friend of the family was caught on nearby Canvey Island and had a long and difficult walk in the dark on top of the sea wall knee deep in water to get to safety.
posted Nov 24, 2018 by John Ward

Laura York
In April & August of last year Louisiana had the "twin floods". Out of 64 parishes, 58 claimed Disaster last year. My husband works on a construction crew that travels to Baton Rouge to help. They are saying it will be at least 3 years before most of the damage is corrected. Below are 2 articles & 2 Aerial views of some flooding.

Summer (Binkley) Orman
The Tennessee/Nashville flood of 2010 was devastating!! The water stopped less than half a mile from my back door. I have lots of pictures I can share! 2010 Tennessee Floods okay you convinced me. I'll do a page on it!!! Can I join the project? This would also go well with my Tennessee project, maybe a subproject of both Disasters and Tennessee?