[send private message]
This page has been accessed 521 times. 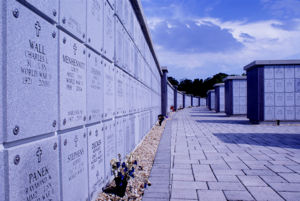