[send private message]
This page has been accessed 363 times.

This is a subpage of the page "German territorial structure in the course of history" and represents the period from 1648 to 1803.

The Peace of Westphalia was a series of peace treaties concluded in Münster and Osnabrück between May 15 and October 24, 1648. They ended the Thirty Years' War in Germany and the Eighty Years' War of Independence in the Netherlands. The peace became a model for later peace conferences, as it helped to enforce the principle of equal rights of states, regardless of their actual power. The provisions of imperial law became components of the constitutional order of the Holy Roman Empire of the German Nation until its end in 1806. At the same time, the general peace - the pax universalis - of Münster and Osnabrück contributed to pan-European stability, as subsequent peace agreements up to the French Revolution were repeatedly based on it. 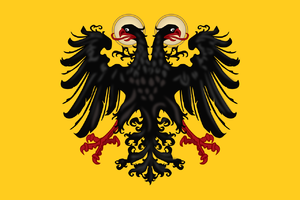 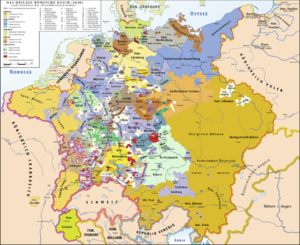 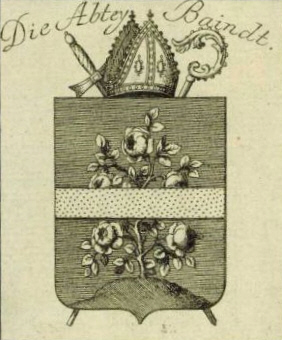 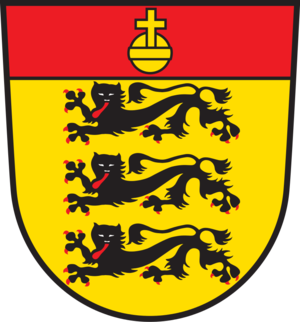