[send private message]
This page has been accessed 131 times.
Grey Street Ghosts.
This is a Space Page for anything else about me. My Profile keeps getting too long.

The car I wish I owned.

Why am I a Lefty?

And it goes on and on. Left-handed people only make up ten percent of the population.

Scientists have noticed a correlation between cowlicks or hair whorls and handedness. Most people have two. Some have more. I have two on the crown of my head and one on my left eyebrow.

Why do I have Blue Eyes?

And again the news is both good and bad.

Currently being adjusted and refined

Wikimedia Commons for the car photgraphs.
about Harry Lauder 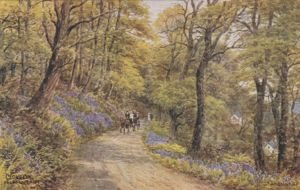 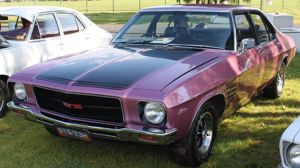 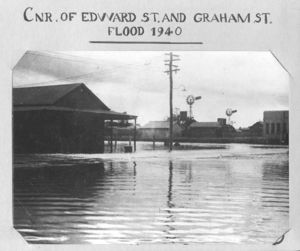