Surnames/tags: PINELLAS_PIONEERS PINELLAS_COUNTY_FLORIDA
No Profile Manager [adopt this profile]
This page has been accessed 701 times.

Harris School was founded in 1911 by businessman William "Uncle Billy" Harris at what is now known as 4600 Haines Road in Saint Petersburg in Pinellas County, Florida. The story goes that he was tired of driving a horse and buggy for an hour each way to transport his children to Lealman School Number 2, which was actually about three miles from the site of the new Harris School. Mr. Harris donated the land and materials, and the neighbors built the school. Location of a school in this part of town helped spur growth and economic development and enrollment grew rapidly. The school opened about the same time Pinellas County was formed from western Hillsborough County, Florida

We are hoping to add links to profiles of students who attended Harris School before 1923. 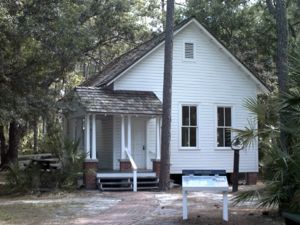 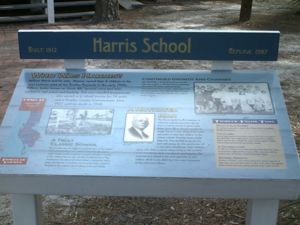 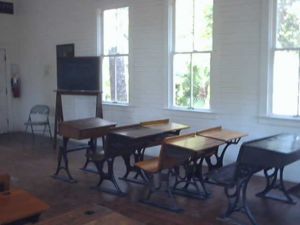 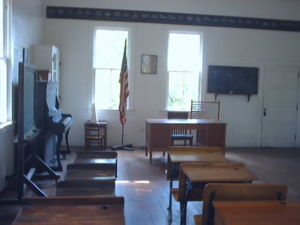