The Eyres of Hassop, co. Derby begin with Stephen of Hassop, son of Robert of Padley. 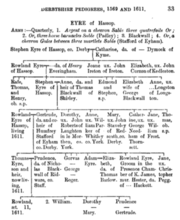 According to Tilley (1898), the branch went extinct on 22 November 1853 with the last of the line being represented by Mary Dorothy, Countess of Newburgh.[1] 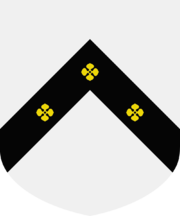 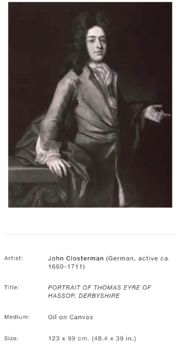