[send private message]
This page has been accessed 3,667 times.

Welcome to the Hines Name Study!

This is a One Name Study to collect together in one place everything about one surname and the variants of that name. The hope is that other researchers like you will join our study to help make it a valuable reference point for people studying lines that cross or intersect. Please contact the project leader, add categories to your profiles, add your questions to the bulletin board, add details of your name research, etc.

Please join by contacting the project leader, Greta Brookshaw. See the sections on our goals and what you can do below. Post questions and comments to and add details about your particular area of interest.

Hines Name Meaning Irish: Anglicized form of Gaelic Ó hEidhin ‘descendant of Eidhin’, a personal name or byname of uncertain origin. It may be a derivative of eidhean ‘ivy’, or it may represent an altered form of the place name Aidhne. The principal family of this name is descended from Guaire of Aidhne, King of Connacht. From the 7th century for over a thousand years they were chiefs of a territory in County Galway. English: patronymic from Hine. Americanized spelling of German Heins or Heinz.

The purpose of this study is to gather all information about the Hines name and its origin in order to find out if all those with the surname share common ancestry.

What You Can Do

First found in Oxfordshire, England, where one of the first on record was Robert Hine who was Lord of the manor in that shire in the year 1254. John le Hyne was listed in the Hundredorum Rolls of 1273 in Oxford and Robert le Hine was listed in Suffolk in the same rolls. The Writs of Parliament of 1313 show Stephen le Hine.

A Coat of Arms granted to the Hine family of Devonshire is a silver shield with three gold anchors on a fesse engrailed azure, in chief a black greyhound courant. An eagle rising on a silver tortoise, holding in the beak a sprig of heath, and gazing on the sun all proper, is on the Crest. 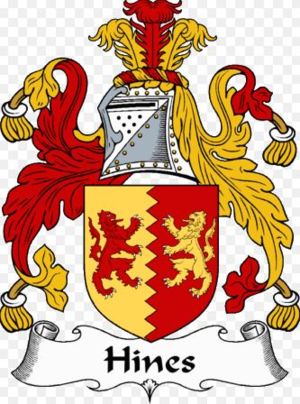 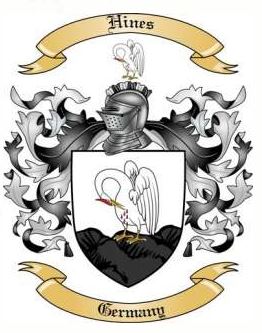 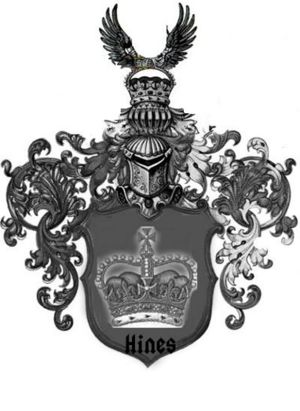 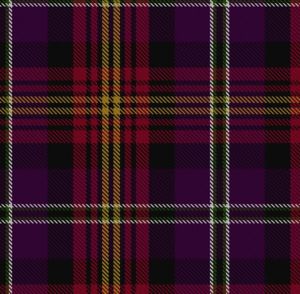