[send private message]
This page has been accessed 5,760 times.

This is a central page for organizing genealogy related to Hume families and information about individuals, places, and things named Hume.

(Do you have any info about Hume or the name? Please join the Trusted List to this page and participate. You can also post a comment or memory below.)

Other spellings include Holmes, Hulm, Hulme and Home.

Origins of the Surname Hume

It is an English and Scottish surname. It refers to meadow lands near or surrounded by water, grassy plains; sometimes an island.

In the Danish form; "hulm" or "holmr" its meaning is a small island or piece of flat land surrounded by streams.

In 1200 England, the surname "de Hulm" was used in Lancashire.

In Berwickshire County the surname is written "Home".

It is spelled "Hume" in Scotland.

"Hulme" is in Lancashire, Cheshire, Essex and Staffordshire counties.

In the USA, the surname Hume is often found in Illinois, Missouri, Virginia, California, Kentucky and New York.

Here is the current Hume Index.

Are you a Hume? Please add yourself to WikiTree. Anyone you add will appear on the index tomorrow morning. 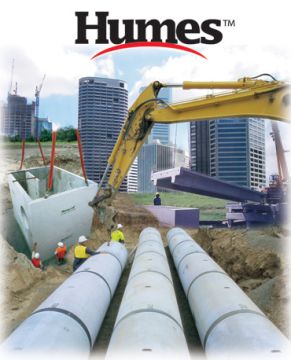 Leave a message for others who see this profile.
There are no comments yet.
Login to post a comment.
Frank L Munoz
My Email is cfmunoz12@msn.comFor the John Hume Message.I am a descendant of John Hume. My branch came through Canada. While the other branch came to the United States. If anybody has information on this line let me know
posted Apr 27, 2011 by Frank L Munoz