[send private message]
This page has been accessed 2,249 times.

The six Husser sisters Anna Marie, Caroline, Emma, Wilhelmina, Mathilda and Julia were the daughters of John and Christiane Friederike (Hiller) Husser. Anna Marie, the eldest, was born in 1873 in Utica, New York the rest of the girls were born in Kinsley City, Kansas after the family moved there in 1878 or 79. 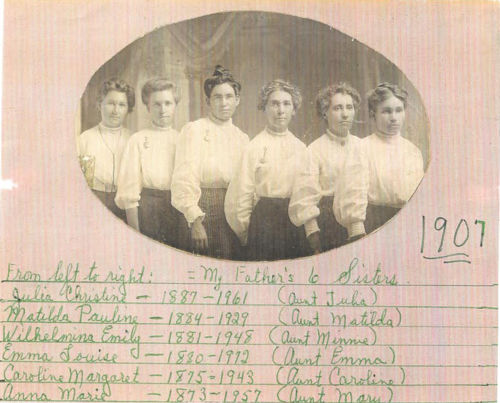 It is not clear who started collecting postcards, perhaps the girls all did. Many of the early ones are addressed to Caroline. Later ones were addressed to Anna Marie including ones from her sons. She died in 1957. Her husband, Herman Smith died in 1965 and when things were finally be cleaned up in the early 1970s the postcards were discovered.

There are about 350 postcards in the collection. Most have brief notes. Some tell of arriving safely at a destination, others are asking why a letter has not been written. The collection starts about 1905 and ends about 1950. It had not been organized and there were no notes. It was just a large number of postcards that had been kept and placed in a book for safekeeping. 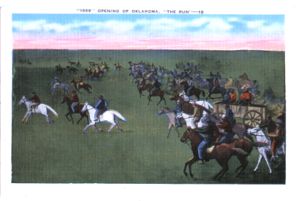 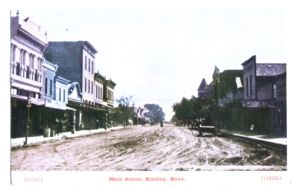 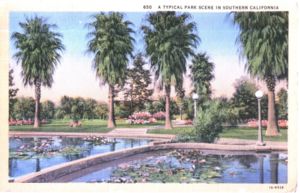 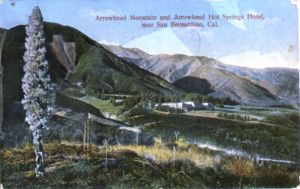 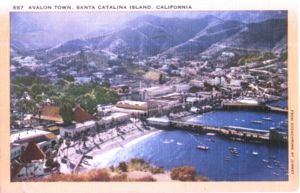 Mary Richardson
Hi Philip, I told you this several years ago when you submitted it to the Showcase how great it was..

Have tried my best and cannot get images that close together.. Thanks for the space page.